Research: Keeping Work and Life Separate Is More Trouble than It’s Worth

You are here: Home / Blog / Research: Keeping Work and Life Separate Is More Trouble than It’s Worth 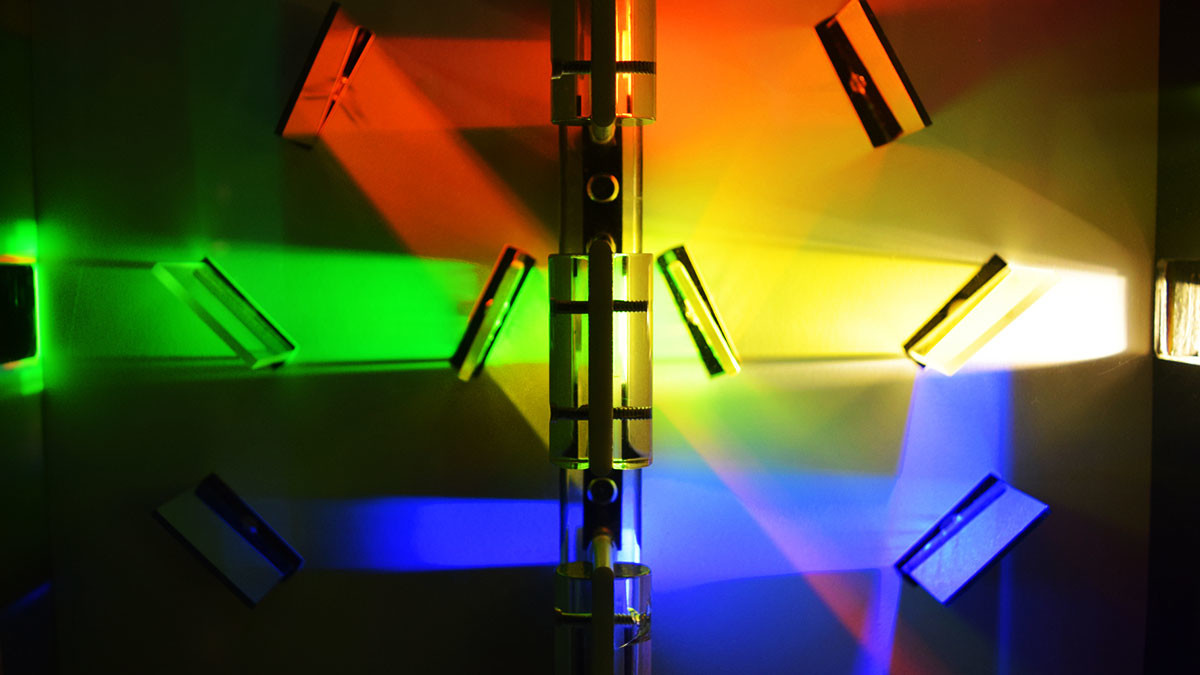 Many executives and employees strive for (and struggle with) work-life balance. Finding enough time in the week to both carve out meaningful home experiences and also complete high-priority work assignments seems to leave both domains depleted, and too often we’re left with strife and stress. To try to control that stress, many of us try to impose better boundaries on our selves and our time: we set up strict rules about when we will and won’t check work email, where we do and don’t bring our mobile phones, and how often we can and can’t bring work home with us.A

It’s true that for some time, the best advice on work-life balance was to create stiffer boundaries between both. But new research suggests that maintaining strict distinctions between work roles and home roles might actually be what is causing our feelings of stress to set in. Instead of leaving work at the office and home at the door, integrating both might be a better strategy for enhancements in well-being and performance.

In the workplace, these role transitions can be a source of stress. When a home-related thought creeps into your mind while you’re at the office, you experience a cognitive transition from the work role to the home role. Even if the transition is brief, it can deplete the energy and focus needed to perform at work. The same is true at home: you might be having dinner with our spouse, and suddenly a work-related thought flashes through your mind. You have to make an effort to push it back out again.

Because these cognitive transitions require effort, most previous advice on managing them has suggested minimizing them through disciplined boundaries. Researchers from Ball State University and Saint Louis University have now found the opposite might be true — that blurring the boundaries and integrating work and life might better equip us to handle cognitive transitions while limiting the drain on our cognitive resources.

The research, recently published in the journal Human Relations, examined over 600 employees who responded to the Sloan 500 Family Study, which surveys middle-class, dual-earner families throughout the United States. The researchers, led by Brandon Smit, focused on participants’ reports of incidents where they had thoughts that were either related or unrelated to work tasks.

The researchers found that people with looser boundaries between home and work did experience more cognitive role transitions, but that they were also less depleted by them. Moreover, when people tried to keep work and home life separate, their cognitive role transitions were more likely to take more effort and thus hurt their performance. The more frequent episodes made it more likely that employees could develop strategies to transition between the two roles more efficiently. It could be that, because work and life are more closely integrated and less separate, it’s just easier for those individuals to push a home-related thought out of their mind, knowing they’ll be back in the home role sooner. This may be why those employees in the study who had more blurred lines between work and life were the ones who experienced less disruption of job performance when home situations interrupted work time. However, it could also be that the more frequent role transitions makes it easier for those individuals to push the thought out of their mind with less willpower (almost like exercising a muscle).

“In the long-run, it may be better to allow employees’ minds to wander and take occasional phone calls from home rather than set up policies that establish strict and inflexible boundaries, which could discourage the development of functional ways to juggle both,” the researchers wrote. For companies, the findings also imply additional benefits for programs flexible work arrangements such as flex time or allowing employees to work from home. For individuals, the study not only gives permission to let your mind wander at work (or at home), but it offers us a bit of forgiveness: letting your personal life intrude on your work might make you more productive in the long-run.